Before I became the judge on Divorce Court, I was a municipal judge in Cleveland Heights, Ohio. While there I became intimately aware of the depth and pervasiveness of Domestic Violence. I did what I could while on the bench but I soon found that what I could do as a judge was often too little too late.

They say that an ounce of prevention is worth a pound of cure.

I wonder what we would do if we cobble together a couple of pounds of prevention?

In 2007 I had the profound pleasure of meeting Donna Bartos, a one woman army whose mission in life was to do just that.  She is the founder and director of a non-profit organization GoPurple.org.  Its mission is to prevent domestic violence before it starts through early education. GoPurple.org provides an educational program to students in both middle and high school that teaches young people about healthy relationships. It educates them on the signs of an abusive relationships and gives them tools to help both themselves and others steer clear of abusive situations.

I am proud to be a standing board member of this organization. We call the classes we provide to students Bloom365.  We currently operate in the Phoenix, Arizona area but are looking to grow. Click on the link above and check out what we do. 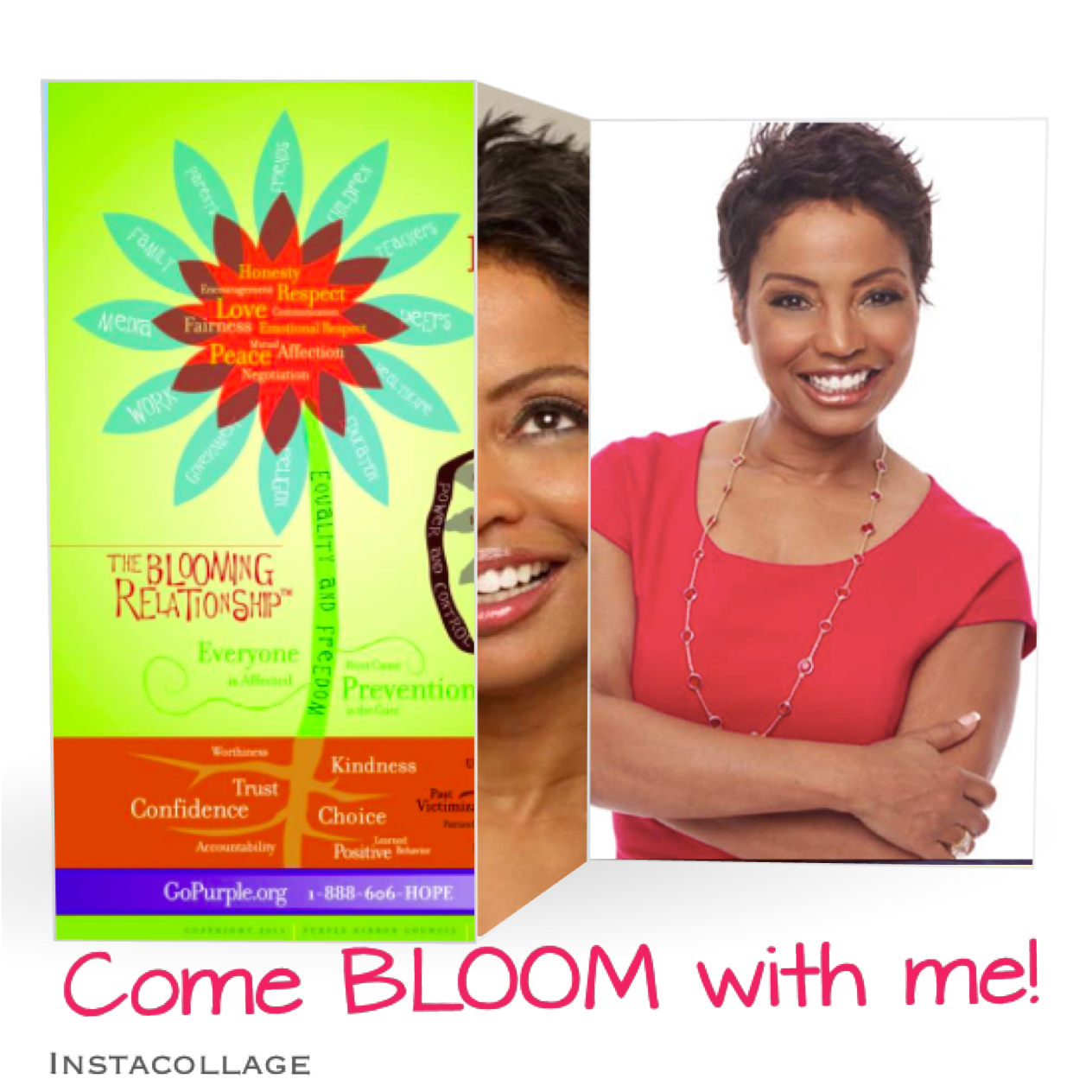